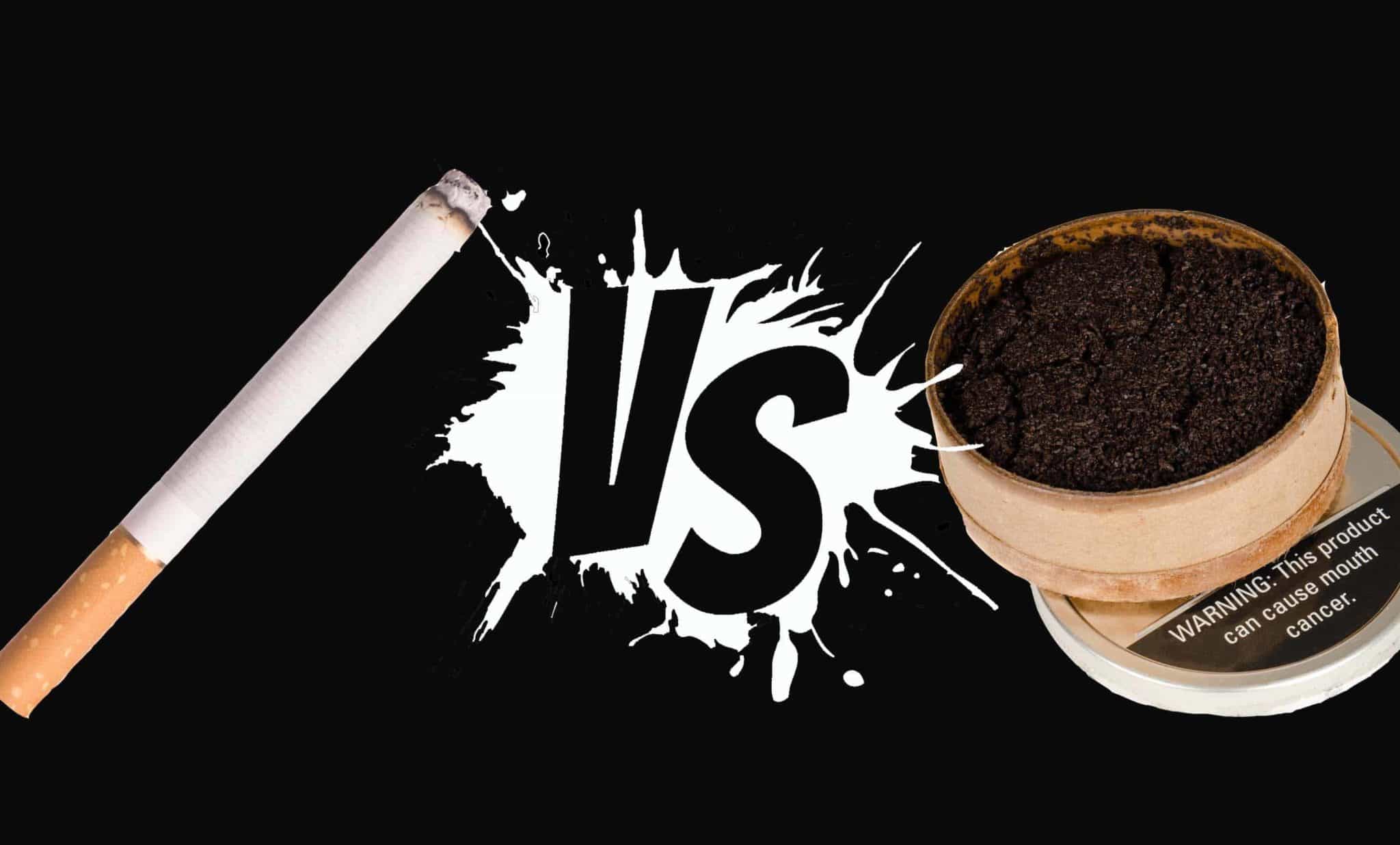 IS DIPPING A SAFE ALTERNATIVE TO SMOKING?

Many people trying to give up smoking believe that smokeless tobacco, aka dipping/chewing tobacco, is less toxic and less dangerous. But is dipping tobacco a safe alternative to smoking?

Studies show that at least 3% of American adults get their tobacco fix by using smokeless tobacco, and this number is expected to rise as smoking bans are enforced across the country.

Smoking is major health risk that can severely impact health. Studies show that besides causing a range of serious illnesses such as mouth cancer, throat cancer, lung cancer, strokes and heart attacks, smoking can also significantly shorten one’s lifespan. However, obviously, most people find it difficult to stop smoking because it is an addictive habit.

A lot of folks think that if they use chewing tobacco as a replacement for smoking, they won’t go through nicotine withdraws and that it will make quitting smoking easier.

Sadly, this strategy often fails, and people trying to quit end up smoking and chewing. Anyone who has quit or tried to quit smoking, knows that smoking is not just about the nicotine.

Smoking has a psychological addiction that chewing tobacco can’t help.

Smokeless tobacco is actually very bad for you and is not a safe alternative to smoking. In fact, it’s simply replacing one damaging and dangerous habit for another. Smokeless tobacco, just like cigarettes, is addictive and is known to contain higher levels of nicotine compared to commercially manufactured cigarettes. The nicotine obtained from dipping/chewing tobacco is easily absorbed in the user’s body in quantities that are enough to cause a very strong addiction.

The Risks Associated With Dipping/Chewing Tobacco

Users who chew or dip tobacco say for 30 minutes actually may absorb more nicotine than if they had smoked 4 cigarettes, meaning they would only be increasing their dependency to tobacco! Obviously, this also would make quitting even more difficult.

Just ask anyone who has quit both smoking and dipping. He or she will most likely tell you that it was harder to quit dipping than smoking.

The tobacco leaves may also wear down the surface of your teeth, stain the enamel and scratch the soft tissues in your mouth. This allows chemicals such as nicotine to directly enter your blood stream.

Your gums may also recede and you may also likely develop oral lesions and bad breath.

While dipping or chewing tobacco is not as dangerous as smoking, long-term users of smokeless tobacco products are more prone to oral cancer and malignancies of the esophagus and larynx.

There are many negative effects of chewing tobacco All smokeless tobacco products are harmful, even though they are often promoted as a safer alternative to smoking.

If you’re a smoker and thinking about taking up dipping to help you quit, DON’T DO IT! If you can’t quit smoking cold turkey, then you might want to talk to your doctor about Nicotine replacement therapies like Varenicline or Bupropion (Non-nicotine prescription medications)Or you can look into behavioral interventions such as counseling and professional advise.

If you already use smokeless tobacco and want to quit, then check out some chewing tobacco alternativesand BaccOff’s clinically proven 7 Step Program to Quit Dipping Tobacco

With BaccOff’s program, you’ll be able to quit tobacco and keep dipping.