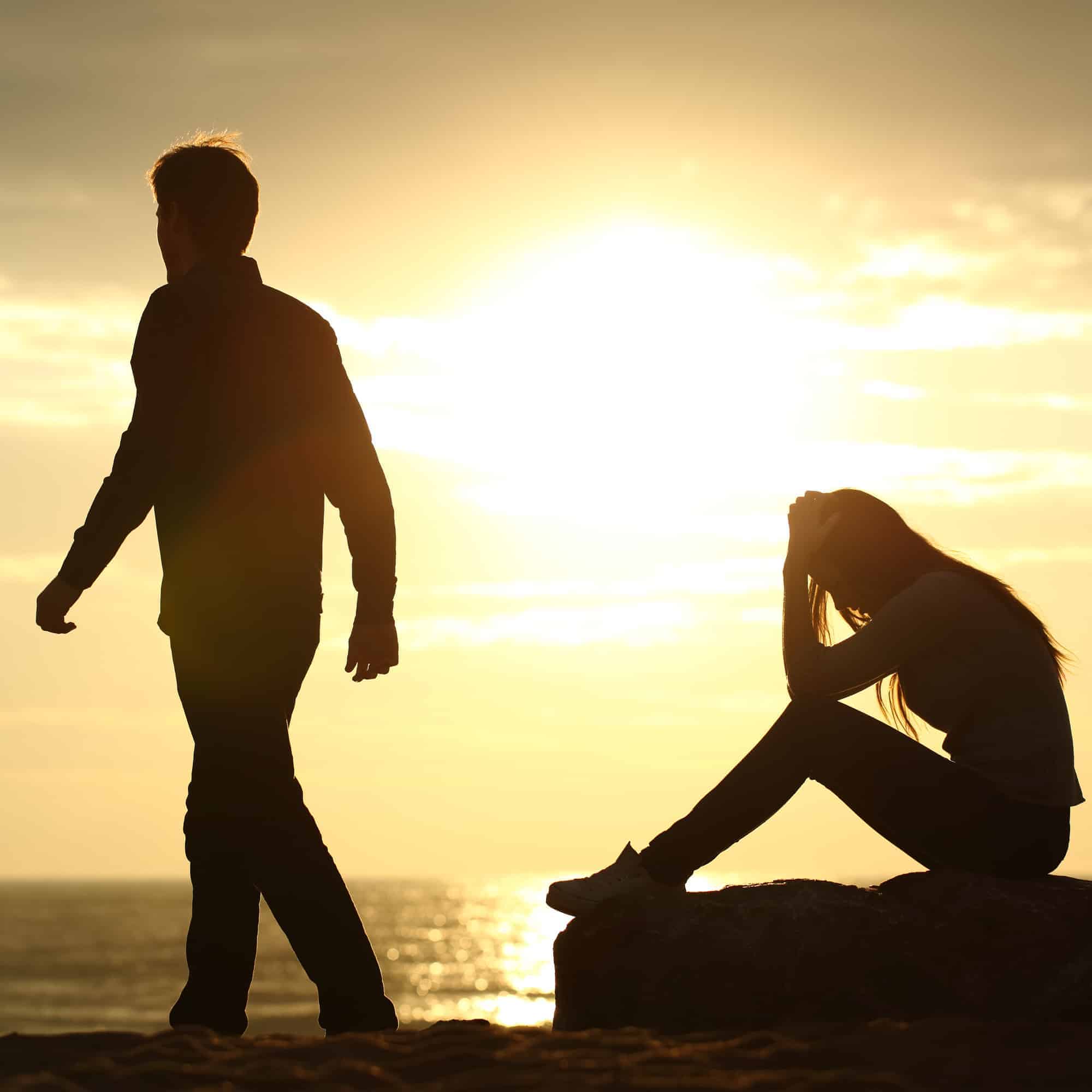 Anyone who has ever tried smokeless tobacco knows the sensation of putting in that first dip. You feel an enormous rush to your head and it starts to spin, your body tingles, and you may even grow a little nauseous. The sensation leads many to do it again. The nausea lessens the second time, your head doesn’t spin so much, but the pleasant tingles are still there; you’re calm and relaxed. So you do it again, and then again until, finally, it becomes a habit. In time, the pleasant tingle grows mute, and the calming effect dies down. Putting in a dip becomes not something you do for fun, but something you do to keep the headaches and clammy hands and all-consuming cravings at bay.

Smokeless tobacco is extremely addicting and difficult to quit. It causes health problems and can become an expensive habit. Whether you’re a long time dipper, someone new to the habit, or are curious on behalf of a loved one, below are some facts about smokeless tobacco than you need to know:

These facts provide strong motivation to quit. If you’ve reached that point, it’s important to develop a plan and to consider quitting aids. While patches and gums can be effective for smokers it is rarely the case with dippers. Some people can quit cold turkey with no additional help but most often this does not work.

The greatest success rates are found by those who quit cold turkey and substitute tobacco with a non-tobacco alternative. When combined with a quitting plan and an accountability partner success rates are bound to increase.

For over twenty years BaccOff has helped people quit dipping. A clinical study shows that BaccOff reduces the stress of nicotine withdrawal symptoms more than real tobacco. BaccOff closely mimics real chewing tobacco in taste, texture, and spitability, and is a comforting presence in your back pocket when you take that first step into quitting.