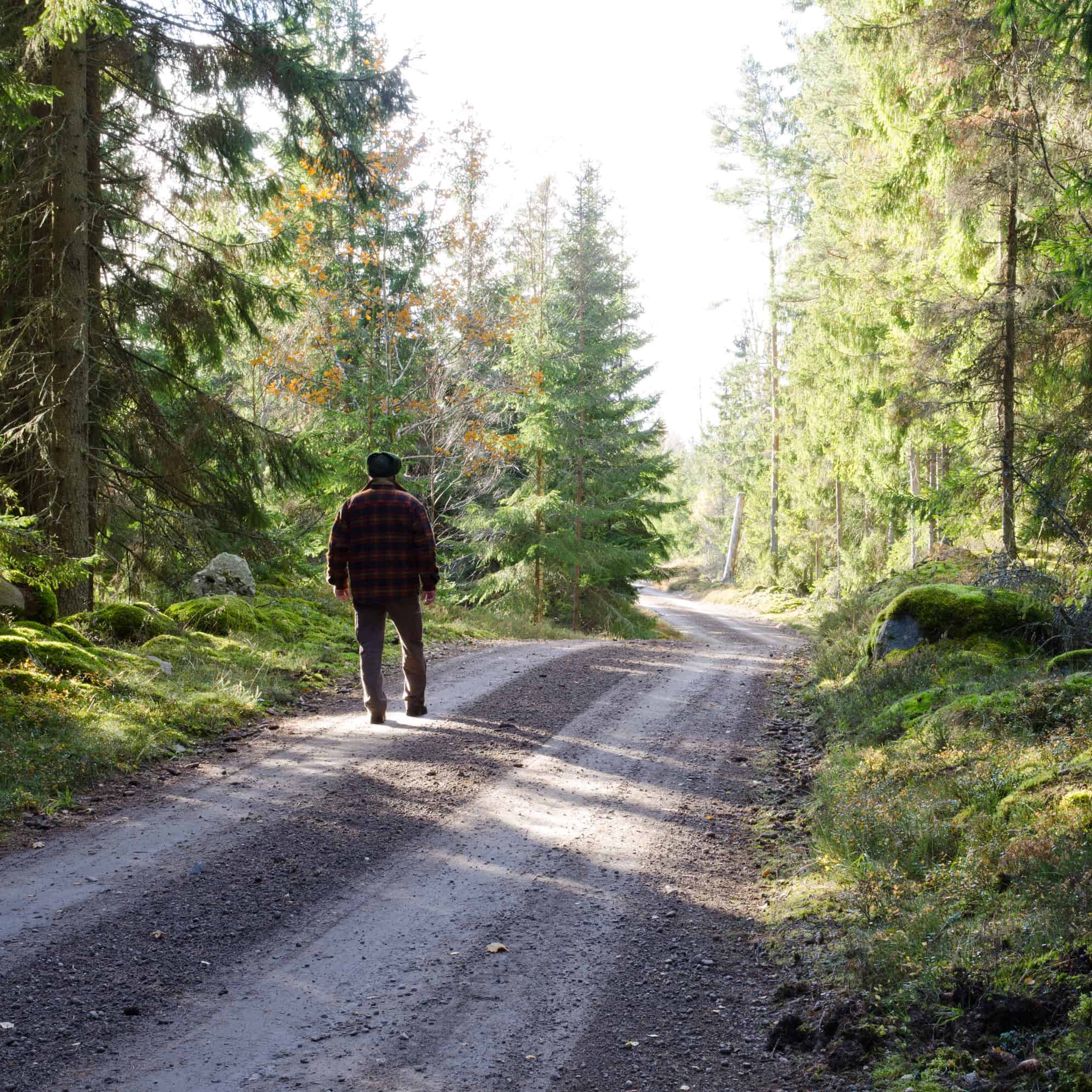 Chewing tobacco has its roots in both native North and South American as well as European traditions. Scandinavians actually chewed “snus,” the Scandinavian term for snuff. When Europeans settled in America, the trend continued.

Historically, the reason why people started chewing tobacco was simply because it was pleasant. Scientific evidence about the health effects of chewing tobacco didn’t exist, and so the practice found its way into American traditions such as baseball.

Now, with knowledge about the negative health effects of smokeless tobacco being so prevalent, it seems counterintuitive that people would continue to pick up the practice. And, indeed, it is very unlikely that an adult older than 25 will start to use tobacco. However, it turns out that a knowledge gap exists among younger people. This leaves them vulnerable to becoming addicted.

According to the American Cancer Society, certain factors seem to be linked to whether young people will use tobacco, including:

It seems clear that most people start chewing tobacco in their younger years, and this addiction sometimes follows them into their adult lives. This also seems to provide more evidence as to why quitting is so difficult: old habits (especially ones picked up in youth) are hard to break.

Here at Dipstop, we wish you the best of luck in your quitting efforts. Whether you started young, like most people, or picked up the habit later in life, we know it can be difficult to stop. Check out our products or our quit guide for more help.