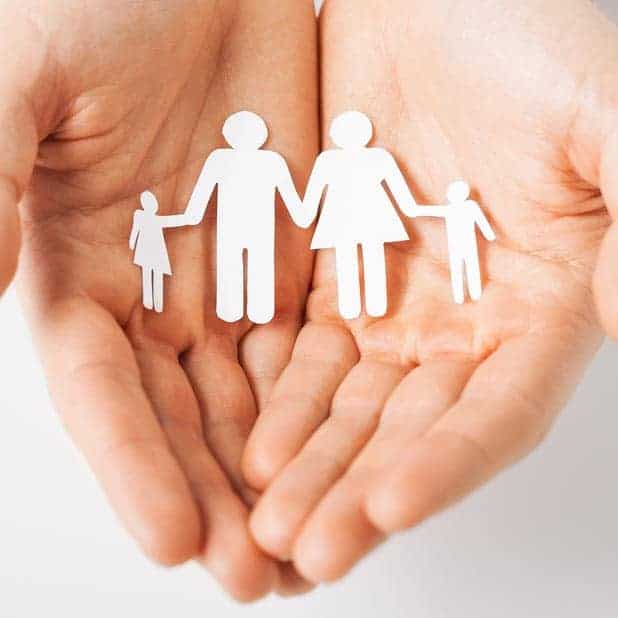 It boils down to “Do as I say and not as I do,” when it comes to using smokeless tobacco in front of our kids. We wish we hadn’t started using tobacco in the first place and we sure as heck don’t want our kids to start, but our hope is that we serve as a cautionary tale and not a source of inspiration.

Unfortunately, this is often not the case.

About 90 percent of adults who use smokeless tobacco started when they were under the age of 18, so it stands to reason that exposure to parental tobacco use could be a contributing factor.

Both high-school and grammar-school kids are very much in the danger zone for the adoption of tobacco habits, as very few people begin using tobacco after the age of 25, according to the American Cancer Society.

Tobacco is a drug that we embrace in our youth and often spend the rest of our lives fighting.

How Habits in Your Home Can Make the Difference

Still, there is no hard-and-fast rule concerning how or why kids start using smokeless tobacco.

Children reared in a household where one or both parents smoke have a greater likelihood of smoking, but this is no guarantee that they will. Likewise, a child who isn’t raised in close proximity to tobacco use can certainly pick up the habit. There simply isn’t a one-size-fits-all answer.

As an example of how exposure works in at least some cases, however, consider this:

His father will tell him not to follow in his footsteps, but if the father never stops using smokeless tobacco, his son likely won’t take his warning all that seriously.

The boy may swear that he’ll never use tobacco, but what may happen in five or ten years? If you fast-forward to any number of parties the boy may attend during his junior year in high school, he’ll more than likely have ample opportunity to say no — or yes — to a dip.

Kids may be drawn to smokeless tobacco to look cool to friends or older siblings, to seem tough, or to feel independent. As the use of tobacco generates pleasant physical sensations, especially in the beginning, kids also start for the same reason that many of us do: because it feels good.

Like with the use of alcohol and other types of drugs, tobacco can have a mood-elevating and calming effect. It isn’t until after addiction that the unpleasant feelings associated with the very real need to use tobacco arise.

It’s important to talk to our kids about the effects of tobacco use, and to reinforce those facts. Most importantly, though, it’s critical to set a healthy example

Free Shipping on All Orders over $40! Dismiss